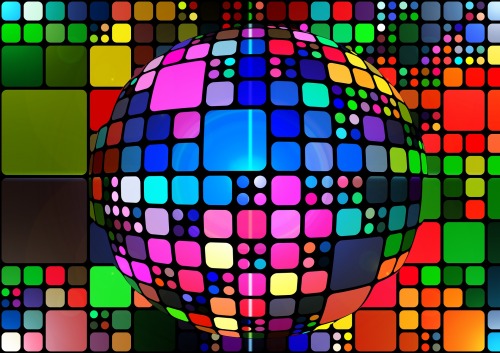 Paradigm: A system of beliefs, ideas, values, and habits that is a way of thinking about the real world.

There is a paradigm of growing older. It is maybe hard to see at first. Because we are so used to it. But once you are aware of it, you see it is everywhere. It is pervasive.

You also begin to see it is not one thing. The current paradigm of aging includes a number of different beliefs, ideas, values, and habits.  (By the way, there is also a paradigm of dementia, but we will talk about that at another time. Don’t worry.)

You might be thinking, “So what? Why are you being so fancy, Sonya? Paradigms live out there somewhere. Let’s talk about the real world. Stop being so nerdy.”

I think talking about the paradigm is important. Because this paradigm, which by definition is widely accepted, directly influences everything we do to, and for, people as they grow older. It is behind nearly all the products, services, and systems we have developed to support people who are growing older. It influences education, policy, research, and practice. It drives our attitudes towards growing older, and elders themselves. It runs wide and deep.

And, I believe the paradigm needs to change. It is based on erroneous assumptions about growing older. It is not built from the individual lived experiences of people growing older. And it is not serving people well as they grow older.

I can’t say I have identified every belief, idea, value, and habit that is a part of this paradigm of growing older. But I keep seeing evidence of it. Maybe we can unravel it, because it is a tangled mess.

And if we take it apart and look at the pieces, maybe we can put it back together in a different way, with different pieces – a new paradigm.

Will you indulge me? Don’t worry, I am only going to unravel one piece at a time. I know you are very busy people and have things to do.

Today, I would like to talk about the part of the paradigm that is the “medicalization of aging”.

Sometimes this has been framed as discussions about whether aging is a disease. Although I am not going to discuss right now the details of this ongoing discussion, the fact that this still is an ongoing topic is reflective of a continued narrow view of growing older from a purely medical lens. I will just say that seeing aging as a disease is very concerning. The definition of a disease is essentially an abnormality, so that suggests that people who are growing older are abnormal. Since every person who is privileged to keep living grows older, I’m not sure then what normal means. Also, if the life stage of elderhood is a disease, would that mean the other stages of life are diseases too? While those who interact with teenagers might think adolescence is indeed a disease, I’m not really sure how this type of thinking will help anybody. Don’t get me started.

But it is more than debating whether aging is a disease. Rather than focus on this narrow discussion, I would like to share some thoughts more broadly about how the experience of growing older is often seen mostly from a medical lens, and thus has become over-medicalized.

To me, the medicalization of aging means primarily viewing aging as a medical problem, defining the experiences and challenges of aging in medical terms, and thus seeing “solutions” also as primarily medical. It neglects the multidimensional, individual experience of growing older. It is not seeing the whole picture. 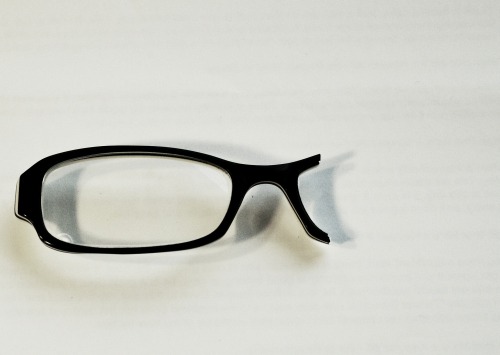 The paradigm of the medicalization of aging tells us that older people are primarily “patients”. We create “interventions” to “treat” them.  The focus is on their disabilities. While this is especially true for elders living in long-term care communities, or elders living with dementia, I see the medical lens being used for all people growing older. This has been thought and written about for several years by many smart people.  For me, I started realizing how deep the paradigm was when I saw more and more evidence of the medicalization of aging

Here is some evidence.

Is this partially because older people may experience health and medical challenges as they grow older? Maybe. However, these terms are not just used in the context of medical situations. They also might be interpreted to mean that aging IS a medical situation. That would be why we need interventions, therapies, and evidence base to support elders.

I am saying that only seeing aging through a medical lens limits the possibilities of aging and distracts us from the many things that aging means for each of us. To think of growing older with just a medical lens diminishes all the other aspects of living. It might neglect the importance of, and attention to, non-medical needs such as connectedness, identity, autonomy, growth, security, joy, purpose, – overall well-being (thank you, Eden Alternative ).

When we think of growing older as a medical problem, we might become over-reliant on medical solutions. Sometimes at the expense of quality of life. Or we might start “prescribing” things for elders that are non-medical, but we medicalize them anyway. Then everyday activities become protocols to be followed – we lose what matters to people.

Reframing aging will open doors for us to look for new ways to support people so that they can LIVE as they grow older and grow with dementia.

We need a paradigm shift.

To get back to being nerdy, the term “paradigm shift” was actually coined by philosopher Thomas Kuhn. He used the term to describe a shift in scientific thinking, but it is very applicable to phenomena outside science. According to Kuhn, a paradigm shift occurs when enough things start to happen that are at odds with the paradigm that currently exists.

It is important to note that Kuhn does not suggest this paradigm shift is easy, or seamless. He describes a state of crisis as people believing a new paradigm are at odds with the old paradigm. This process of shifting from one paradigm to another is also called a revolution. And that is what I believe we need to have. In order to have the revolution, to change the paradigm, we need to be clear on what the paradigm is. Because sometimes paradigms are so deeply embedded that we don’t even notice them. So we need to take notice. And think really deeply about the parts of this paradigm that are really not serving us well, if our goal is to grow older with meaning and well-being. And LIVE.

5 thoughts on “Unraveling the Paradigm: The Medicalization of Growing Older”